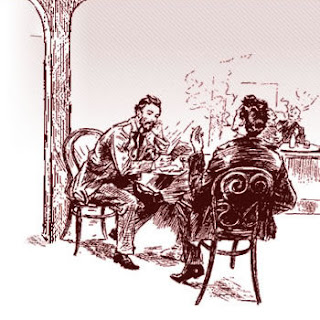 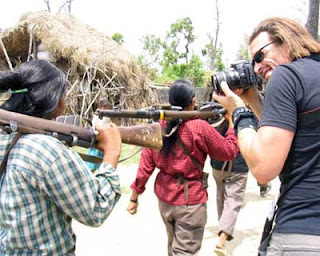 Most journalists hold a bachelor’s degree in journalism, communications, English, or political science. More than a few distinguished careers have begun at the school newspaper or at a neighborhood magazine or newspaper. Many journalists come to the profession later in life after gaining expertise and connections in other professions. Journalism jobs are highly competitive: Credentials and experience must be accompanied by gumption and hard work. Excellent writing skills are a must, as are computer word-processing skills. Bone up on proofreading skills before applying for any job. Foreign language skills may be necessary for those reporting on the international scene. Persistence, initiative, stamina, and the desire to tell real stories about real events are critical to the survival of the budding journalist. The best journalists have a knack for putting contemporary events into historical perspective.
Associated Careers
Journalists who leave the profession often become editors, professors, researchers, and analysts. Many teach high school and run school papers; others take jobs in whatever industry they once covered as a reporter. Those who leave the field usually do so because of the uncertain lifestyle and the long hours.
Posted by Journalist Yadav at 11:28 PM No comments: 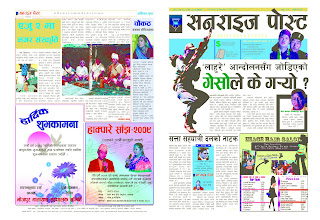 today i'm happy to be here . but there is more think to do in life .
Posted by Journalist Yadav at 1:41 AM No comments: 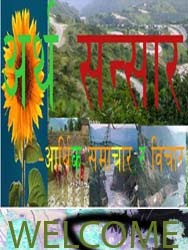 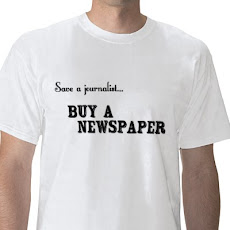